Are you a talented multitasker?

I consider myself to be fairly gifted in the arena of multi-tasking. I can prepare dinner and put it on the stove, sort a load of washing and get two children showered all the while listening keenly to my son describe the difference between the playing styles of soccer greats Messi and Neymar.

But I pale in comparison to Eleanor Roosevelt who raised multi-tasking to a new and sublime level. As I researched my upcoming novel The President’s Lunch I discovered the First Lady’s devotion to knitting. During meetings with heads of state, while sailing, even while listening to delegates speak at the United Nations, Mrs Roosevelt failed to drop a stitch. She was rarely without her needles and yarn, even in public. For more on Eleanor’s knitting obsession CLICK HERE.

Mrs Roosevelt’s skills impressed me. But more recently I took my hat off to a young man I spied on the mountain trail behind my home.

Rough and rocky, potholed and precarious, the fire trail traversing through Canberra Nature Park is where I go running at least three mornings a week. By the end of the run I’m totally exhausted and I credit my fatigue partly to the concentration involved in remaining upright. On three occasions I have, quite spectacularly, taken a tumble. Even walking on the track requires my complete attention.

This is why when I saw a twenty-something man walking his dog on the trail while reading a hardcover novel I was thoroughly awestruck. What’s more, I can’t be positively sure but I believe the weighty tome he was absorbed in was a first edition copy of Ayn Rand’s, The Fountainhead. I have heard Rand’s book criticised as ‘pedestrian’ before, but I’m pretty sure that’s not what the critic had in mind! 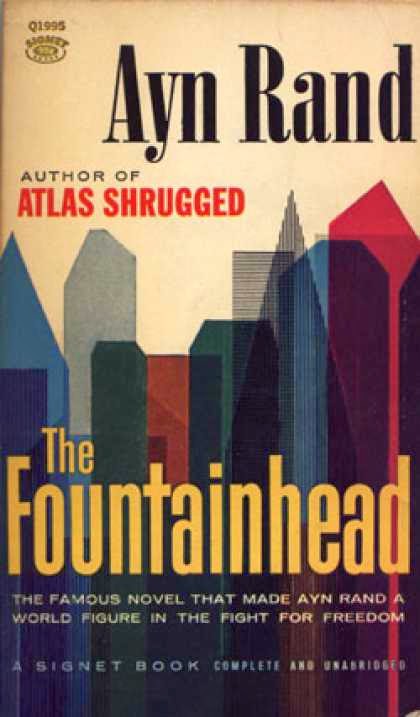 Although a talented multi-tasker, when I read a novel I require complete silence and no distractions. I cannot read in a car, on a plane, on a toilet and certainly not whilst walking on a perilous mountain trail.

What is the strangest place you’ve ever read a book?