Finding meaning in a holiday

Currently the ACT is the meat in a public holiday sandwich. Last Monday it was Family & Community Day, an ACT public holiday since 2007. The reason for this day off explained Andrew Barr, the Chief Minister for Industrial Relations at the time of the holiday’s creation, was 'to enable workers to take a break from their hectic working lives...' 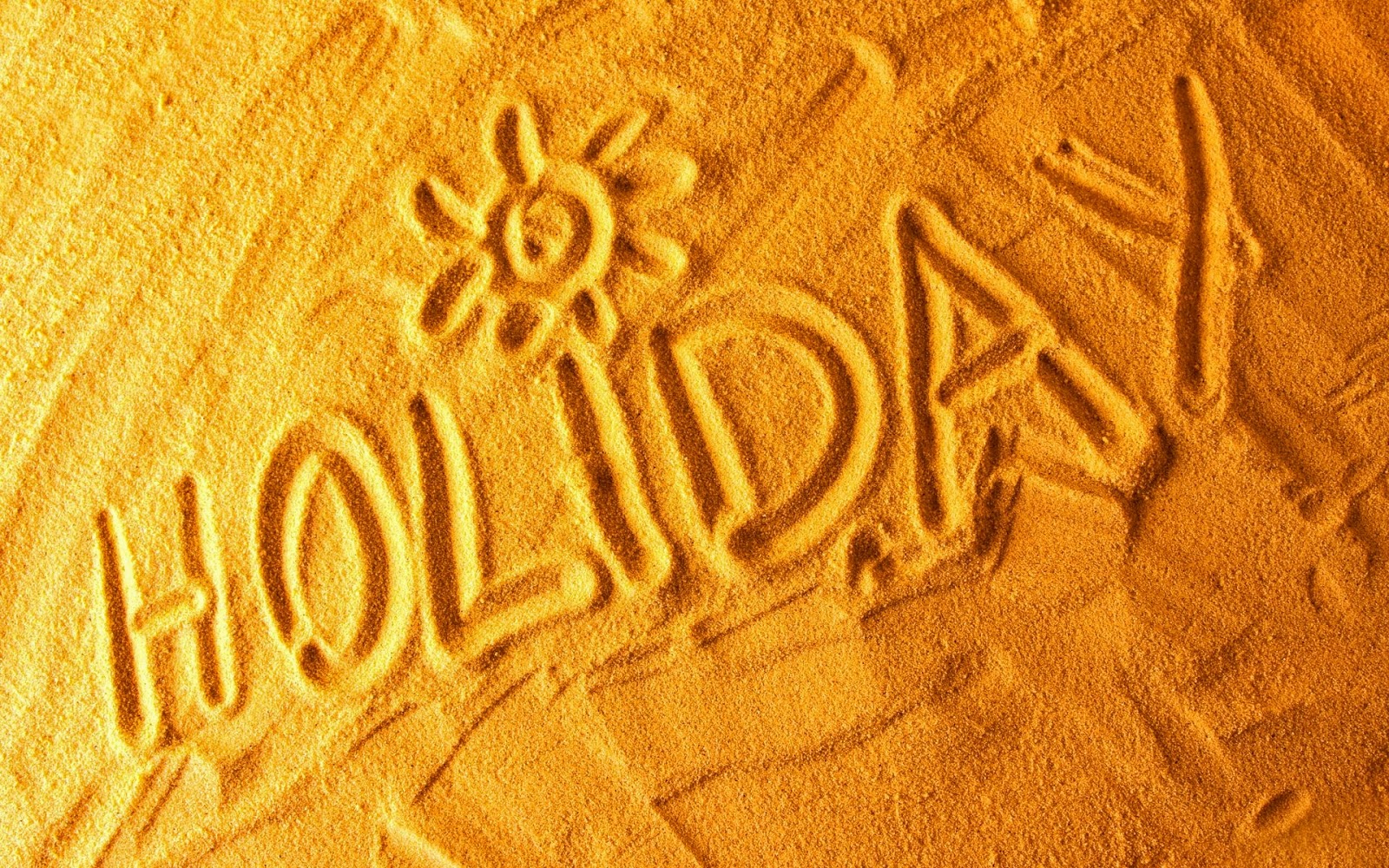 This coming Monday the entire nation celebrates Labour Day, a commemoration of the achievements of unions to bring about the introduction of the eight-hour day in the late 1850s.

I like a public holiday as much as anyone, but I feel the meaning behind these days has been lost. When it comes to holidays I often wonder just what it is that we are celebrating. This is especially the case with bank holidays. Why should bankers get a special a day off?

Thanks to the research process for my novel THE PRESIDENT’S LUNCH, there is one historic bank holiday that I understand the significance of completely.

On March 6, 1933, US President Franklin Delano Roosevelt issued proclamation 2039. In effect, he ordered a national, four-day bank holiday. Roosevelt had been inaugurated only 36 hours earlier. When FDR stepped inside the White House at the height of the Great Depression, the financial system was in crisis. Since 1929 countless banks throughout the country had failed and people were panicking. As investors had no idea whether they would ever see their savings again, many began withdrawing their money from institutions and stashing it at home. It was not exactly a foolproof investment strategy. 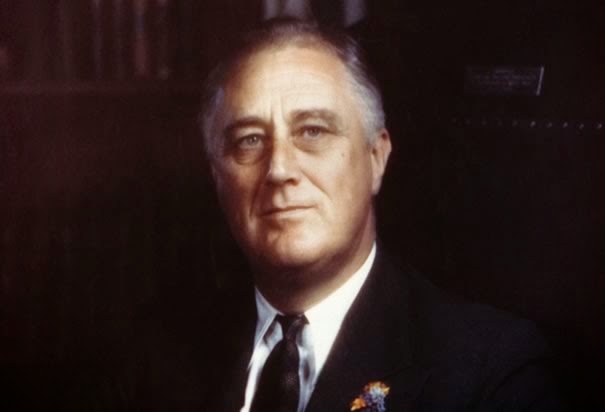 By declaring the closure Roosevelt was buying the government a little time for Congress to convene and consider his emergency legislation aimed at restoring public confidence in the financial system. What resulted was the Emergency Banking Act, which provided for the reopening of banks in stages once they were deemed secure by examiners.

The President sold the policy to the American public in his first Fireside Chat on March 12. In the radio address, he said, 'I can assure you that it is safer to keep you money in a reopened bank than under the mattress.'

People believed him and the act was a success. Americans began trusting banks again. The Emergency Banking Act was the first pillar in Roosevelt's New Deal, a series of legislation that was fundamental in bringing about the end of the Great Depression in the United States.

Now that's something to celebrate.