First draft of novel #3 is finished!

As my Facebook friends may have seen last week, I have recently completed the first draft of my third novel, Hummingbirds. However, the book still has a long way to fly until it lands on a bookstore shelf.

So what next? For me, the next step in the process of writing a book is letting someone else read it. Up until now it had been protected from all eyes apart from mine. This is deliberate and runs against the process of most other writers. But there are reasons for it:

- I’m a firm believer in the adage, Too many cooks …

- The first draft of my novels vary only slightly to the final published version. Of course, there are cuts, revisions and changes, commas are added and deleted and characters are fleshed out where necessary but, in general, there is no dramatic redrafting of the overall structure.

- I edit my own work as I write. This is something most writers and writing instructors frown upon. But I just can’t help myself. I need to have a scene near perfect before I can move on. This is, in fact, what I love most about the writing process - polishing the scene until it shines.

- I have discovered that it’s extremely difficult for a reader that is not well acquainted with historical fiction to step into the shoes of characters inhabiting another world entirely. As a reader, I have the same problem with science fiction and fantasy. Although I appreciate the genres, I cannot read it without scepticism. 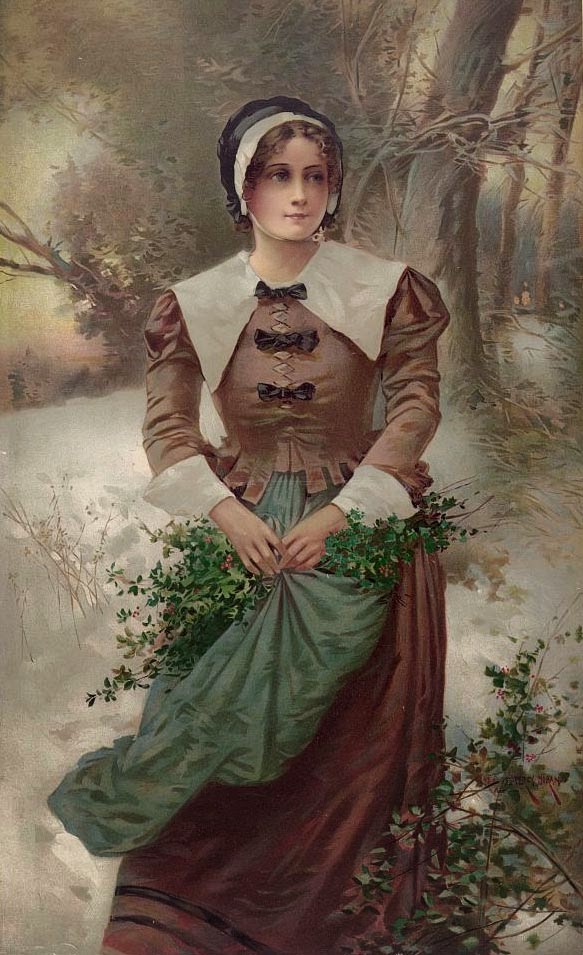 My husband, Chris has the privilege of reading and suggesting changes to the first draft of my books. He is a journalist, editor and writer who has lived and breathed the written word for the past twenty-five years. I value his opinion and suggestions more than those of anyone else.

He began reading Hummingbirds on the weekend. I’ll be interested to hear what he thinks.

Do you have any comments or questions about my process?