I’ve just begun watching The Big C – the Showtime dramedy about a suburban teacher attempting to live life with Stage IV melanoma. It’s fantastic. The acting is superb, the script is excellent and the characters are quirky without being implausible. I just have one problem with the show. At a meagre 26 minutes an episode, I’m always left feeling ripped off when it ends. 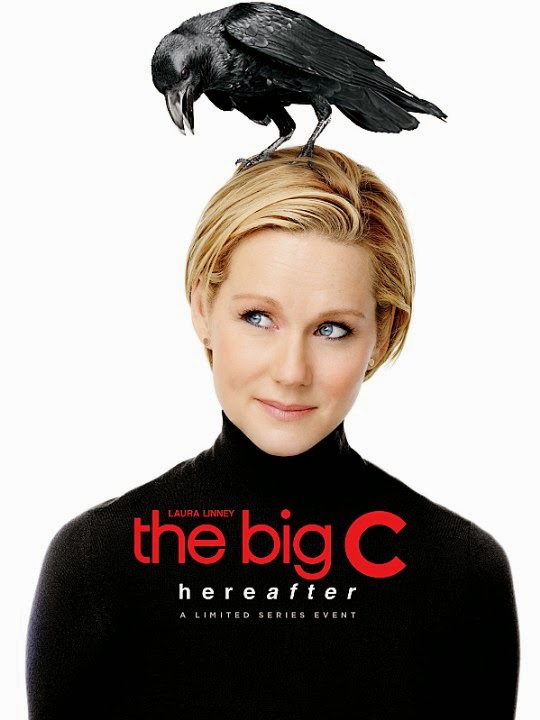 This feeling of dissatisfaction got me wondering – does size matter when it comes to the enjoyment of a book?

The most disappointing reading experience I’ve ever had was Tim Winton’s Breath. I love Winton’s writing, but at a mere 215 sparsely worded pages I was, once again, left feeling unfulfilled. 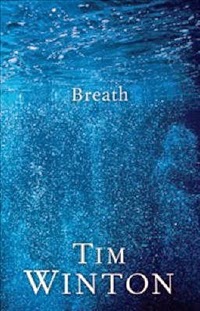 Similarly Ian McEwan’s latest, The Children Act, is also 215 pages in length. Although I know I’ll enjoy it (McEwan’s writing never disappoints me) I also know I’ll be left wanting by the time I get to the acknowledgements page.

I suppose part of my grievance lies in the fact that I’m paying the same price for a 215-page novel as I am for one double that size.

Should value for money be considered when purchasing a novel?

McEwan controversially said recently in an interview that ‘very few novels earn their length’. The sizes of The Bone Clocks by David Mitchell (595 pages), Donna Tartt’s The Goldfinch (864 pages) and Eleanor Catton’s The Luminaries (832 pages) leave me reeling. I have these on my bookshelf but I’ll never read them until my kids are grown up and I’m retired - roughly twenty-five years from now. By this time HBO, Showtime or the BBC will have adapted them into a more digestible, thirteen-part TV series for people just like me. 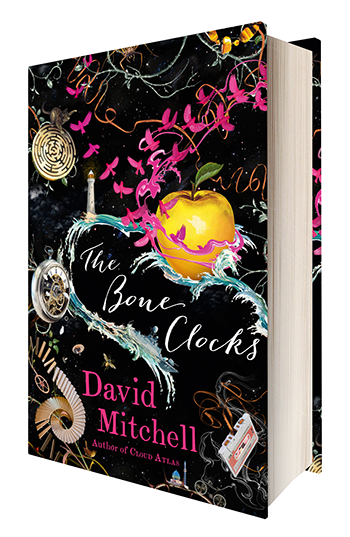 Perhaps I’m just being fussy. Perhaps there is no perfect length for a novel.

If the story is told well, is there any need to worry about the size of a book?

How to develop novel characters

One of the things I love most about writing novels is the process of getting to know the characters. It is as if I’m making a new group of friends.

There are three ways I go about doing this:

1) As an author of historical fiction I’m often writing about renowned real-life figures. Becoming acquainted with President Franklin Delano Roosevelt and his wife Eleanor, for instance, during the process of researching and writing The President’s Lunch was relatively easy. But it was also extremely time consuming. Copious amounts have been written about and by the First Couple. I read their autobiographies, biographies and letters. I analysed their speeches. Finally, I took a research trip to the USA and visited the homes in which they lived. These have been scrupulously preserved, maintained and restored by the National Parks Service.
2) Some real-life characters aren’t so easy to get a handle on. For instance, although Anna Charlier - the heroine of Perfect North - was real, there is not a great deal of material relating to her. She was a peripheral figure in Sweden’s 1897 balloon expedition to the North Pole, the event that is at the centre of my novel. This is where artistic licence comes into play. From reading as much about Anna as possible I gained enough insight to build a strong and believable character.
3) Imaginary characters are no more easy to get to know. While they’re creations of the author’s mind, they also have to be authentic and believable. One good technique in developing a character’s behaviour and personality is to write thorough backstories for them. I also find it helpful to construct dialogues/scenes that include the character but are not intended for publication in the novel. These might be exchanges with their parents or siblings, friends or work colleagues. Similarly, I write scenes that might be discussed in the novel but never seen. This way, the author gets to create a life for a person that has none. In the process, you get to know their habits, gestures and speech patterns, and every foible that goes into making a character real.


Once I have lived with these characters, for the most part I grow to love them. Of course, this then leads on to the most difficult part of writing a novel – saying goodbye. But let’s save that for another blog...
No comments: Links to this post

How to write powerful dialogue

Writing a novel is a hard slog, but the part that comes most naturally to me is the dialogue. I’m not sure how I gained this talent. I can only suggest that I have heard plenty of strong dialogue. Many hours spent watching (and reading) films, television and plays have helped, I suppose.

For instance, it was the fast-paced banter in movies such as His Girl Friday that inspired me while writing The President’s Lunch. Similarly, Arthur Miller’s powerful and restrained discourse in plays like The Crucible echo throughout the novel I have just completed, Hummingbirds. 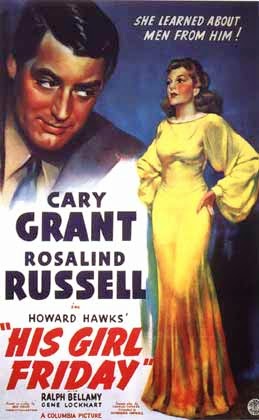 1. The writer has to know each character extremely well. The author must be able to hear the voices of their characters in their mind. Each character’s voice has to be distinct and mirror their actions in the novel.

2. Once a conversation is written, read it aloud. Lines that are clumsy become obvious. Dialogue has to sound real. The character’s tone, turn of phrase and speed of delivery have to ring true.

3. Conversation is also about silence. Sometimes what is not said is important. Likewise stumbles, stammers and restarts can convey an emotional moment better than a perfectly constructed exchange.

4. Utilise the power of punctuation. The right punctuation alters the flow of the lines.

5. Try not to use dialogue to convey large chunks of information to the reader. Real people don’t talk like that. Let the exposition eke out subtly through the tone of voice and the gestures or facial expressions etc of the characters.

6. Don’t worry about the repetition of he said/she said/Bill said etc to indicate who was speaking. Using too many words like exclaimed, observed, screeched, murmured, conjectured, reasoned, argued and pondered overpower the speech around them. If the dialogue is strong it doesn’t need any dressing up.

7. Don’t worry about the boring stuff – greetings and goodbyes. Cut them out. Assume the reader knows this came beforehand or will happen. In other words, come into a scene late and leave early.

8. I’m not kidding about listening to the dialogue in top quality movies and TV shows. It helps enormously.

Here’s a great story about ten authors who write spectacular dialogue.
No comments: Links to this post

Juggling the roles of writer and mum

I salute any mother who works. It doesn’t matter whether her children are small, medium or large, the monumental juggling act of keeping all the balls of career and family in the air is no simple task.

Eleanor Roosevelt was an extremely skilful working mother, I discovered while writing The President’s Lunch. She raised five children and still had two children at school when she became First Lady in 1933. During this time she wrote books and articles, had her own syndicated radio programme and delivered lectures around the country. She was extraordinary. But she was also extremely privileged and had access to wet nurses, housekeepers, nannies, governors and tutors. Oh, and that school … boarding. The role she played in the raising of her children was relatively small compared to most of the women I come in contact with.
At best, the greatest luxury any ordinary 21st century woman can afford is child care for their kids during the hours they work. Still, those children need to live in a moderately tidy house, wear clothes bordering on clean, receive a modicum of helpful input with their homework and get fed three meals a day. Accomplishing all of this by the end of the day requires real skill.

I have two children and I work. But I don’t consider myself a working mother. I am a writing mother. As an author I work from home. I’m able to take my kids to school and child care and pick them up in the afternoon, prepare their snacks, take them to swimming lessons and chat to them about their day. I have a fantastic life with a husband who’s eager to leap to my aid. Nevertheless, even my situation does have its pitfalls.

Being an author is a solitary and anti-social profession. On the days when I write I become completely immersed in the world of my novels. I’m carried away from my normal life and, most often, I find it extremely difficult to return. For an hour or two after I stop writing at three o’clock – when the school bell rings – I’m certain I must strike people as being extremely vague, rude even. The transition from that world of my novels to this world of soccer training, nappies and homework is difficult. To go from writing a tense scene that describes a mutiny on board a pirate ship to discussing shin pads while standing on the sidelines at Futsal is surreal to say the least.

When I’ve needed to work on weekends in order to meet a deadline, having two energetic boys and a boisterous Staffy at home is trying. Despite their father being on duty, they seem to think I’m the only person capable of making them a sandwich or finding their soccer ball.
Every day demands are hurled from all quarters and, like all women, I try to catch them and deal with them, often simultaneously. By the evening I collapse into bed, amazed I’ve made it through another day without all the balls raining down on my head. I guess being a working or a writing mother is a little like being a circus performer. It’s always colourful, often fun, sometimes overwhelming and requires an extreme amount of daring.
No comments: Links to this post