I've been procrastinating since Christmas. Starting work on my fourth novel has been difficult. At first, I used the school holidays as an excuse. Since the kids began back at school, I've been telling myself that I haven't progressed enough with the research. 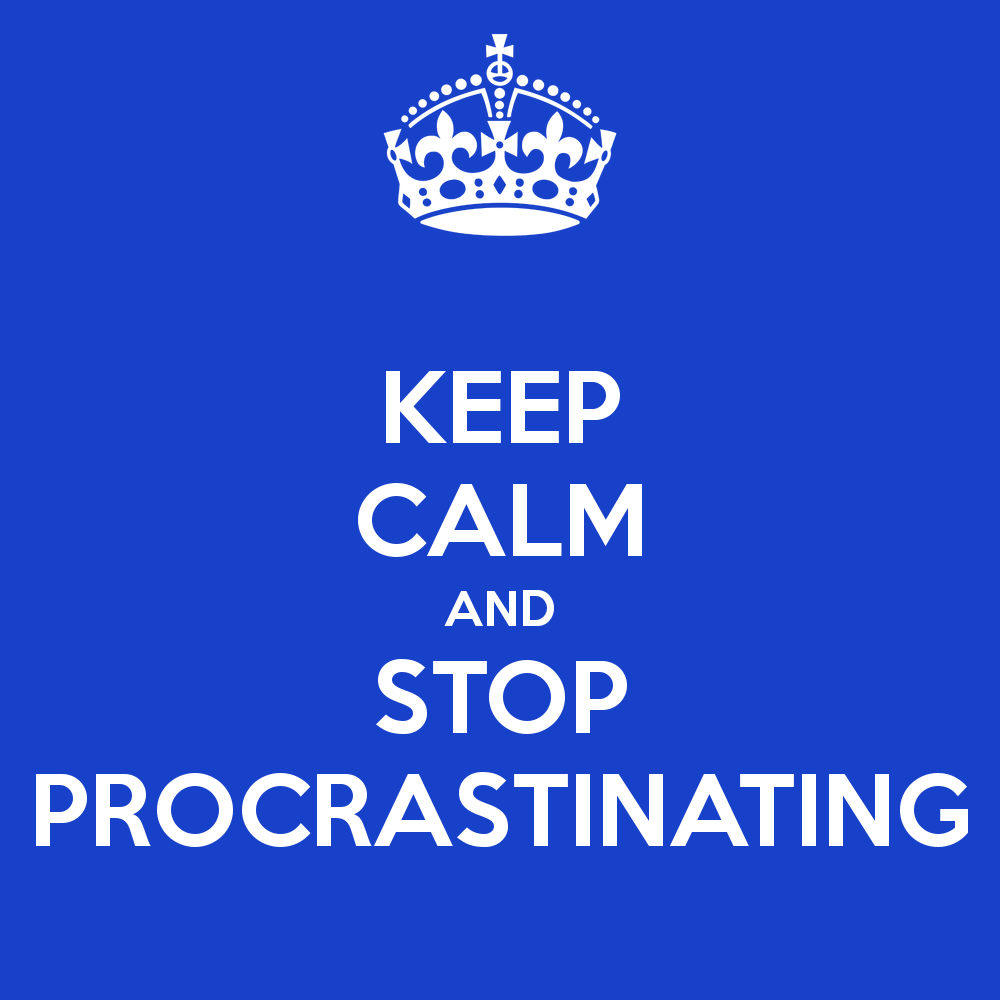 The truth is, I've been frightened. What if a publisher doesn't want it? What if I spend twelve to eighteen months of my life writing this book and nobody reads it? What if it isn't a success?

There's simply no certainty in writing a book. 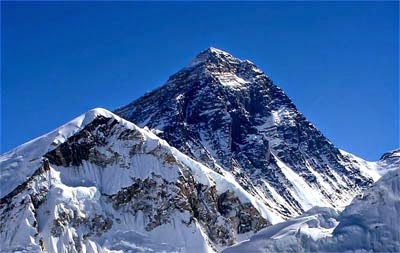 Was Edmund Hillary certain he would reach the summit of Mount Everest when he took the first step in 1953?

Then I asked myself, what's the worst thing that can happen? A publisher might not buy it. My manuscript may never see the light of day. This isn't such a catastrophe in the big scheme of things. At least I'm certain I'll not get frost bite.

Nevertheless, it's nerve wracking starting out, putting the first word on the page. It's a leap of faith. But it's a leap I'm proud to say I've now taken.

How did I overcome my fear and begin writing?

There's a story in me that needs to be written. I really had no choice.


HERE are some great pointers about staying positive and focussed when you're writing a novel.