My journey into books and reading

When were you first bitten by the book bug?

Unlike most authors I didn’t grow up surrounded by books. As a child I was neither encouraged nor discouraged to read. Books just weren’t something my family discussed. I can’t remember my parents reading anything apart from newspapers and magazines.

Like all children I brought home my first readers from school in kindergarten. They featured Pam, Sam and Digger. I can’t recall bringing home any books after kindergarten. My brother began reading me the books of Dr Seuss, but I didn’t like them. I didn’t appreciate the magic of Dr Seuss until I was older. 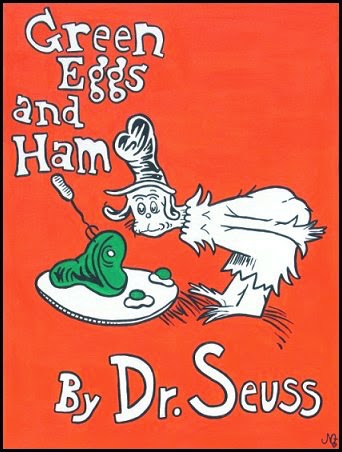 I find myself wondering how I learned to read.

When I was seven or eight years old my mother began sending me to the corner shop every afternoon with fifty cents. My task was to purchase The Daily Mirror. This was back in the days when newspapers had a morning and an afternoon edition.

I took to scanning the front page as I walked back up the hill to my home. Initially I just examined the images. Soon I began reading the articles. I’d lean on a fence or sit on a neighbour’s wall eating the Freckles I had bought with the change while I read the stories and the cartoons.

While Pam, Sam and Digger had taught me the basics, it was on these walks home that I learned to read proficiently. 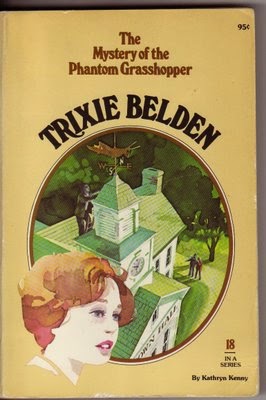 With knowledge comes power. I wanted to read more. I began on the Trixie Belden mysteries - a series of children’s books about a girl detective. These books were recommended by my school librarian. I was hooked. Hungry for more, I quickly moved on to the Agatha Christie mysteries. My mother had recently seen an advertisement in a magazine and as a result purchased the entire collection. They were hardcover and the dust jackets featured images such as a dagger, a vial of poison or a smoking pistol, sensational images that appealed to my ten-year-old self. 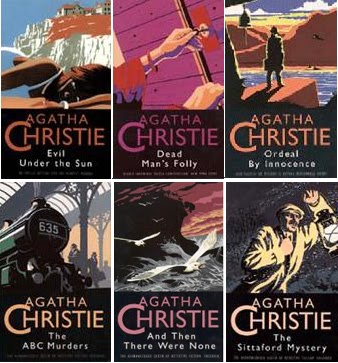 Now there was no stopping me. In final year at school, when I was seventeen, I received an award for being the student that had borrowed the most books from the school library.

Now, as a parent, I encourage my kids to read and I read to them every day. I want to nurture their love of stories as much as possible. I’m not going to leave it to chance .

If you’re interested in what’s best for kids to read, as I am, check out this article that covers both sides of the debate.