this is a compelling story of politics, personalities and love
that spans one of the most turbulent decades
of the twentieth century. 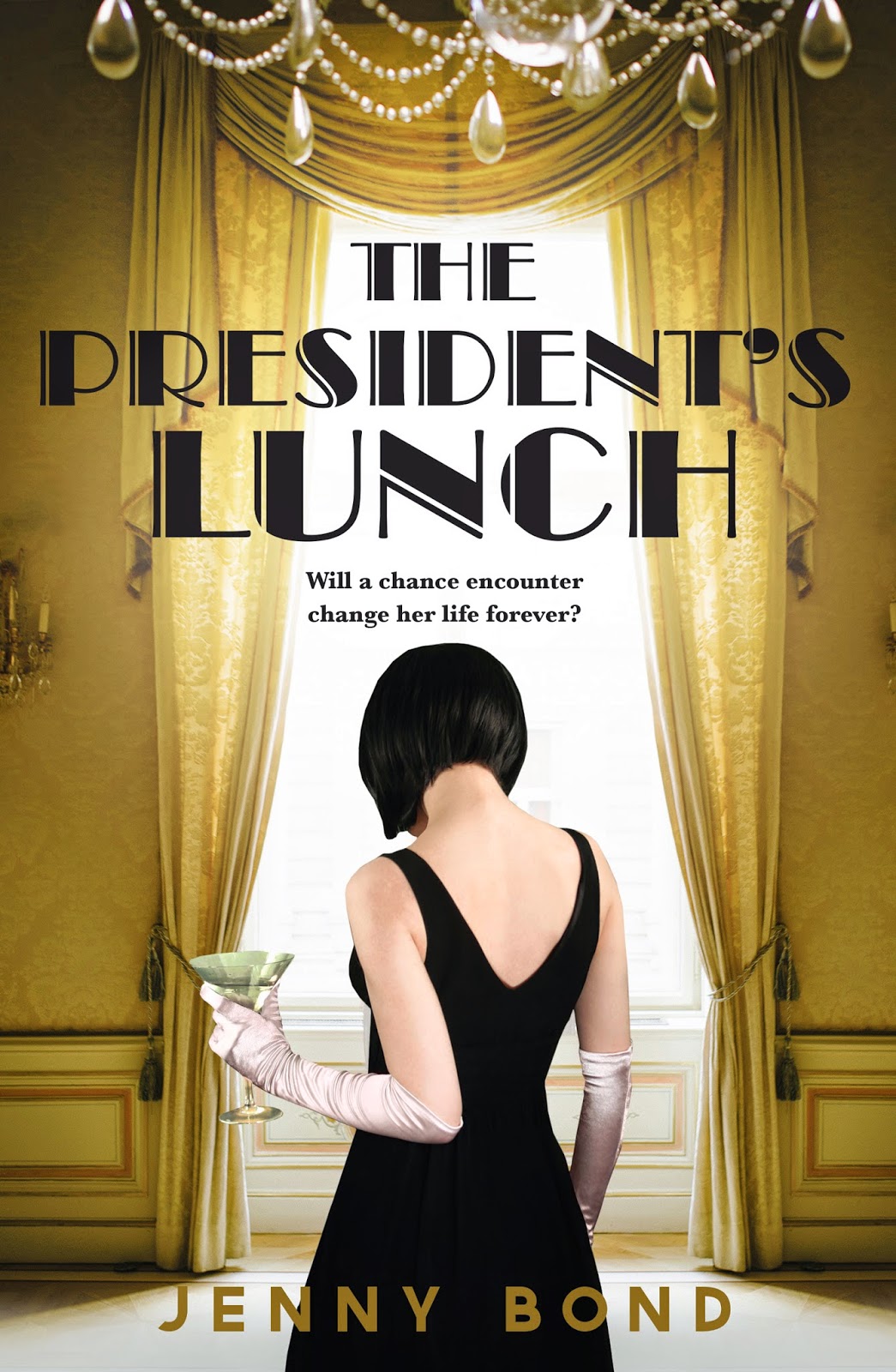 Robbed of her home and job by the Great Depression, the future looks bleak for Iris McIntosh - until a chance encounter with America's indefatigable First Lady, Eleanor Roosevelt.
Propelled into the White House's brilliant inner circle, Iris finds herself at the centre of momentous change ... and her heart torn between two men. But her loyalty lies with a third: the complicated and charismatic President Roosevelt, who will ultimately force her to question everything she believes in.
A compelling story of politics and power, love and loss, set in one of the most exciting and cataclysmic periods of history.
Download hi-res cover CLICK HERE


Perfect North
A strikingly original and beautiful debut novel that
weaves truth and fiction to tell a story of
love, adventure and longing. 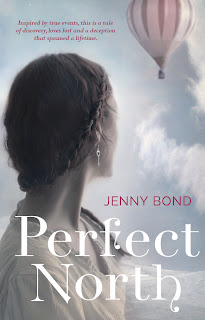 Prior to the 20th century, over one thousand explorers had tried to reach the North Pole but only three men ever attempted the exploit in a hydrogen balloon. Swedish scientists S. A. Andrée, Nils Strindberg and Knut Frænkel set off in 1897. The journey ended in tragedy, and it seemed the world would never know how or where they met their deaths.

That was until August 1930, when a Norwegian scientific expedition discovered the bodies of two men and the remnants of the explorers’ final camp on a small island in the Arctic Ocean. The news made headlines around the world. A few weeks later a brash young journalist, Knut Stubbendorff, was sent to cover the story and he uncovered a third body among the scientific logs and debris. He also found journals filled with passionate love letters from Nils Strindberg to his beloved fiancée waiting in Stockholm, Anna Charlier.

Wanting to know more about the man who left his love to embark on a journey that was so clearly doomed, Stubbendorff was determined to find Anna Charlier, never considering that she might not want to be found.

In a search that reveals lost loves, deceit and long-buried secrets, Stubbendorff discovers the story that had been hidden for decades, and the people who had been concealing it.